establish a wireless link only between two routers

Recently I am trying to establish a wireless link between two RT-Ac86U routers (AP1 & AP2) using iperf3, the network is illustrate below. 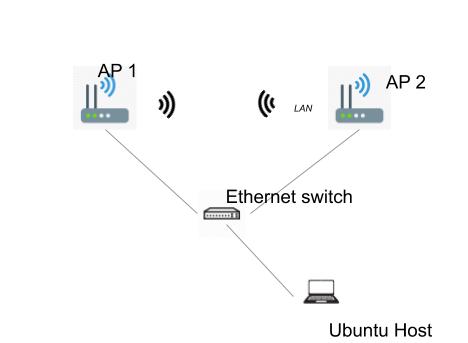 However, since the two router is wired connected, all the traffic goes through cable line while nearly nothing in the air.


In order to hard-cut the wired connection between AP1 & AP2, I close the wired interfaces via `ifconfig eth_x down`, it work for these idle port (eth0 eth1 eth2 eth3) while not for the working port eth4 ( ... RUNNING ALLMULTI MULTICAST), the host would lost connection to the router immediately after I close it, see screenshots below. 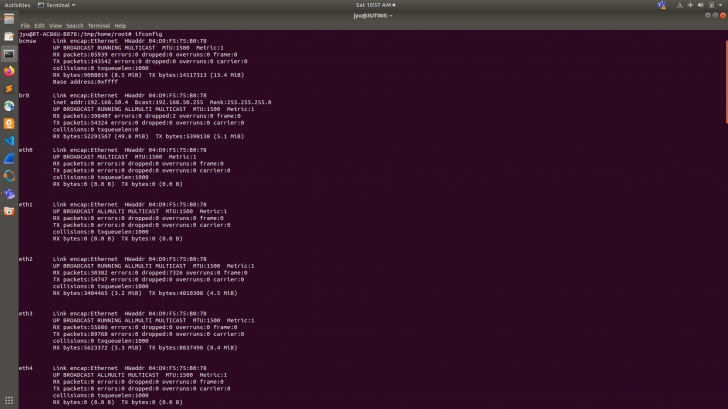 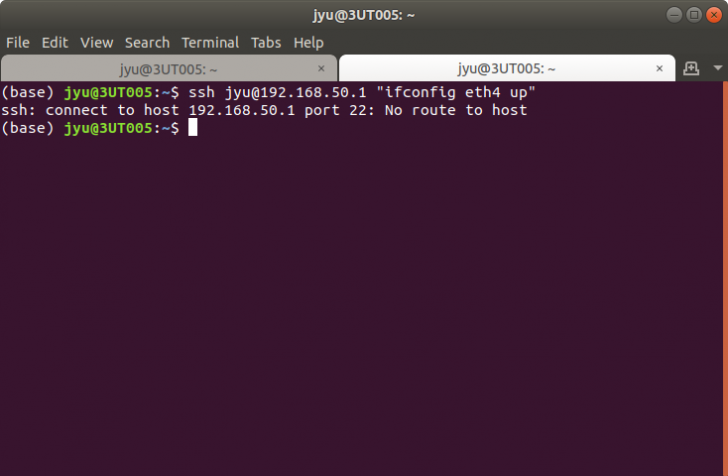 It confused me a bit since as we can see br0 is the only one come with ip address (inet addr), and I thought close eth4 should not matter.


Is there anyway to maintain the ssh connection while closing the all ethernet interface and leaving only wireless ones? Or is there any other workaround to iperf3 from wireless or wireless interface only?

Additional note:
1. I know AiMesh works, but AiMesh have defined master node and slave nodes, they both share same channel. Where I am interested in more general mesh network with equal role and their channel is configurable.

Last edited: Jun 29, 2020
You must log in or register to reply here.
Similar threads