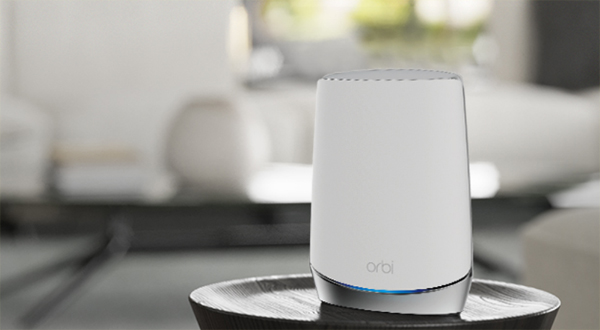 The NETGEAR Orbi AX4200 Tri-band Mesh System follows up on the already released AX6000 product. Where the older Wi-Fi 6 product is designed to handle up to 60+ connected devices and is recommended for homes with service-provided 2.5 Gbps speeds, the new AX4200 scales down, not only in price, but also supports up to 40+ devices and targets customers with 1 Gbps internet connections.