Just hit the FCC within the past few weeks

Broadcom BCM4365E (3x3 wave 2) > MT7615N (4x4 wave 2) Upgrade or downgrade depending how you look at it, generally id argue that the 4x4 radio is better, but.. Mediatek is usually a cheaper alternative.. this specific radio can perform exceptionally WELL in range though.)

Radios seems to be configured for 4 antennas meaning its potentially 1773 + 600. Previous C2300 was configured as 1625 (nitroqam) + 600. (really a 1300 + 600 for most purposes) The radios technically offer better range on this v2 model regardless of the clients your feeding assuming there's no incompatibility.
_

GX90 seems like a budget "tri-band" solution targeted at Gamers.

Main CPU is a BCM6755 1.5GHZ quadcore A7. This is decent relative to stuff not A53 broadcom, but I'd assume 2 cores are dedicated to the radio portion of the SoC since this chip can do 2x2 + 2x2 side by side. In reality, this chip may be a dual core + 2 cores dedicated to radios based on how previous Broadcom hardware works. I'm not exactly sure, just basing my observations on what I see and comparatively to the BCM6750 which is a tri core design with 1 dedicated 2x2 feed. BCM43684 has an 1.5ghz internal CPU according to ARRIS marketing.

Has a dedicated switch chip since BCM6755 doesn't apparently have an integrated one like BCM6750.

The Ax90 looks like it shares the same hardware. Not sure why they needed to waste money on ID/PCB for this model but i guess there's "reasons". Id personally stick to one PCB to save cost, but I digress.


tl;dr the c2300 v2 is an upgrade or downgrade depending on how you look at it. I'd argue for most consumers, its likely an upgrade just due to the 4x4 hardware having respectable performance in other designs. CPU is certainly worse on all fronts. 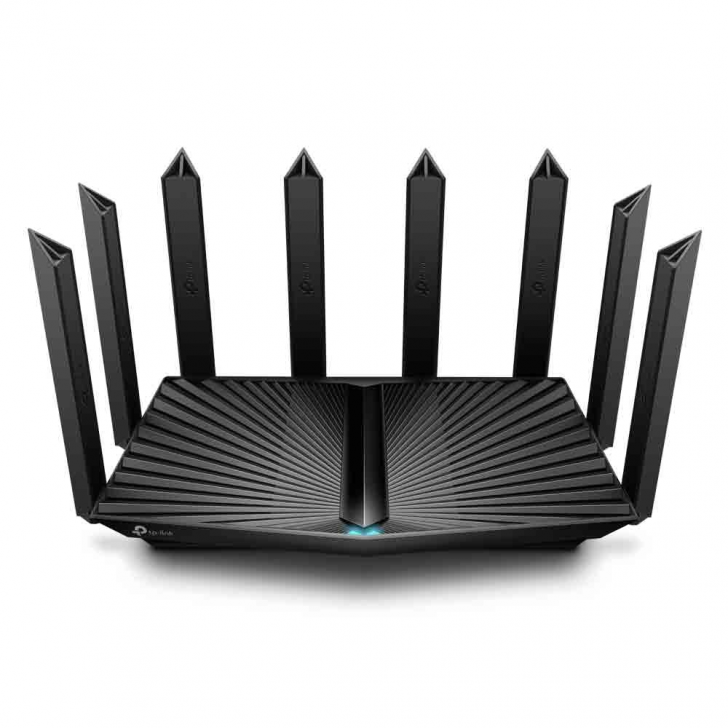 Not sure if this is just for marketing purposes or if there is a legitimate advantage splitting up the antennas.

Should be available in August 2020. Found a shop in the Netherlands saying 299€ including taxes for the EAP 660 HD. I haven´t found anything about the chipsets being used.

TP-Link is very slow with firmware releases and seem to drop models quickly from support. One reason i stay away from there products. Just my 2 cents.
Asus RT-AX58U, 386.42095 (AT&T Gigabit Fiber)
K

Kal-EL said:
TP-Link is very slow with firmware releases and seem to drop models quickly from support. One reason i stay away from there products. Just my 2 cents.
Click to expand...

Since I read the review of TP-Link's EAP225 here on snb, I actually like that vendor a little more.

Kal-EL said:
TP-Link is very slow with firmware releases and seem to drop models quickly from support. One reason i stay away from there products. Just my 2 cents.
Click to expand...

I have a C3150V2 that I use as a 5GHz band only wired AP (behind an RT-AC86U and probably a bit safer that way). Runs perfectly fine but it does scare me that it hasn't had an update in over 2 years and is already listed as out-of-support. I'm open to replace it with another Asus or Netgear just for the peace-of-mind that they're reasonably better supported. Even a very old Netgear R6250 that I also use as a wired AP just got a firmware update a few weeks ago.

A10 v2 is listed. Same hardware as last one if I'm not mistaken. The "higher end" version of the newer C2300 v2 with NitroQAM

Though it lacks USB on the side for some reason and uses a completely different PCB even though the main components seem identical. Weird.
You must log in or register to reply here.
Similar threads