All right, my bad - I searched using the keyword "drop" and didn't see the existing thread Intermittent loss of Wi-Fi since upgrading to 386.7 - so I added this unneeded one.

OTOH, the problem is still a real one, and I expect I will revert all the way back to 386.5_2 if things don't get better... as I live in an area with marginal T-Mobile signal, I depend on WiFi calling - so I am now occasionally missing calls.

I started noticing network problems with my Google Pixel 5 with 386.7 - it would just spontaneously lose its WiFi connection to my 88U (and hence its internet connection).

The only way to get it back without a restart of the phone was to disable WiFi on the phone, and then re-enable it - at this point, it would immediately scan, find my 88U, and [re-] connect.

So I was of course happy to see the relatively quick release of 386.7_2, hoping that it was coming out at least in part to address this... unfortunately, neither the change list nor the actual behavior appears to address this issue.

I recall there was a previous issue that affected my Echo devices on my network, where they would seem to randomly lose their connection to the WiFi network - but on that one, I wasn't alone, and after the issue (ASUS's) was addressed, all was good.

Should I go back to an older [pre-386.7] release, just to see if that "fixes" things? OTOH, if nobody else is seeing this, it *could* be an issue with my phone.

Finally - and maybe this should be a separate thread? - I am noticing that my 88U's RAM usage is steadily increasing... in releases prior to 386.7_2 (maybe before 386.7), my RAM usage was "always" @ 49%. The only thing that would make a significant impact on this was accessing the attached USB SSD drive - this could drive the utilization pretty much all the way to 100%, although I assumed it was just using the space for cacheing said SSD drive. But since I got my Synology NAS, I haven't used that attached SSD for ages.

Is anyone else noticing a difference in the RAM utilization on their router?
Last edited: Aug 4, 2022
B

The only way to get it back without a restart of the phone was to disable WiFi on the phone, and then re-enable it - at this point, it would immediately scan, find my 88U, and [re-] connect.

Same issue with the Samsung S22 Ultra and the Asus RT-AX58U same Merlin version, it's annoying...
In my case I have to switch off Wi-Fi in the phone, switch on again and the Wi-Fi working straight away.

When I've come back to my home: 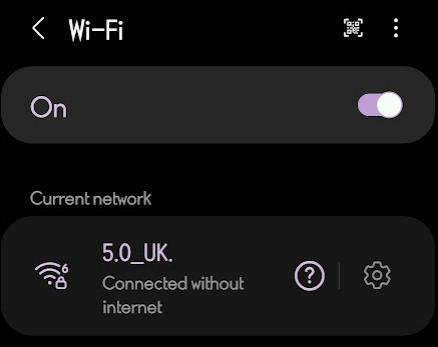 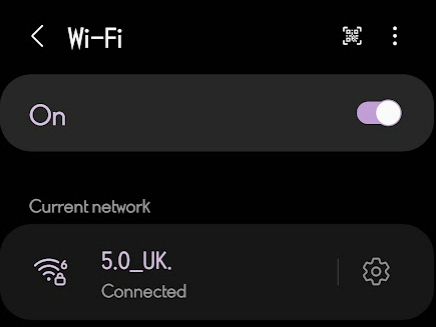 I've got no advice but no issues on RT-AX86U. WiFi has been working flawlessly and this is after a dirty flash.
R

Just to tie this one off, I switched to the final alpha yesterday - rather than reverting back to 386.5_2 - and this seemed to address both the "dropping WiFi connection to my Pixel 5" as well as the memory usage issue.

And, since the first beta for 386.8 supported my 88U (which is an "original" one), I just installed that - all is good so far.
You must log in or register to reply here.
Similar threads