Unfortunately the site does not like the term RP-SMA and Google has not been helpful either so far.

I have a few devices that I need to replace antennas on.
All the devices use an antenna with a female connection, which I believe is RP-SMA.

My issue is that the 2 routers are one size fitting (larger ~.335" OD) and the Dell PC another (smaller ~235" OD). So are these both RP-SMA and if so should there not be a thread specification? How do I differentiate these?

Related, it seems like my TP-Link antennas work on my ASUS, at least subjectively. Is it fair to say that these are substantially interchangeable for a given gain level, or is there a level of tweaking occurring I can not appreciate?
T

RP-SMA is a standard size along with SMA.

Now, if you're talking about the board connectors themselves then it's a difference between MHF1 / MHF4.

I went through a bunch of different antennas testing with my 5G gateway and converted the outputs from RP-SMA to SMA and back again along with switching from MHF1 / MHF4 on different devices.

Take a picture of what you're connecting antennas to but, the threading is the same.
R

@Tech Junky, No I do mean the outside connectors.

OK, this is real embarrassing. Apparently the antenna that broke off left it's brass threaded insert behind. Until you asked for pictures I did not remove the other antennas, but did try to affix an antenna from another device, which did not fit over the insert. My old eyes don't focus that close and I missed that there were no threads.

It's a bad case of user error. Yes the threads are the same on all 3 devices.

Can you please comment on my last sentence in post #1. Will pretty much any dual band antenna be acceptable? It's easy enough to source a matched 3pk from Amazon, but getting a real RT-AC68u is questionable.

RangerZ said:
Will pretty much any dual band antenna be acceptable?
Click to expand...

Yes. Most Asus antennas are simple 5cm long dipole type. Everything else around is non-functional plastic. Not original, but cheap: 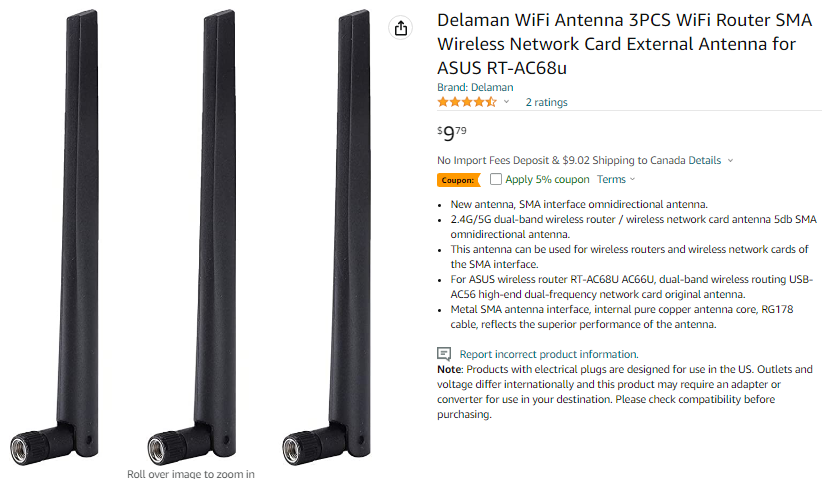 RangerZ said:
Will pretty much any dual band antenna be acceptable?
Click to expand... 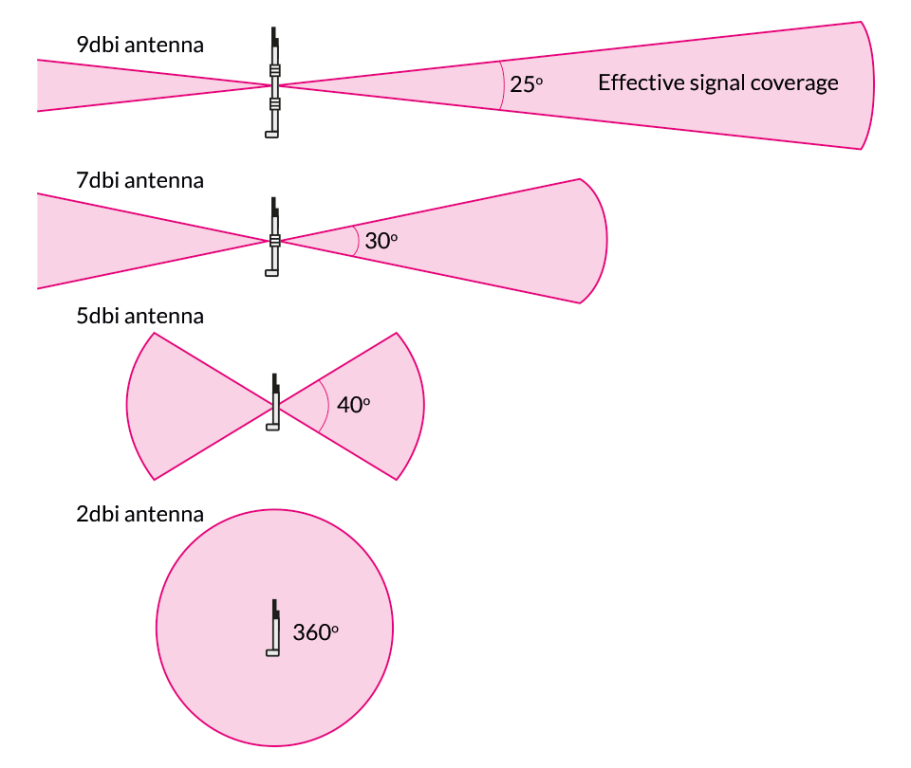 Higher the DB level the longer the distance for a point to point connection but not useful for average use. Lower DB gives broader coverage which is why most routers come with 3-5DB antennas.

Spending more doesn't mean better signal. I tested $2 antennas and $20 dollar options as well and they all net the same results. Get a 3 or 5 pack or whatever makes most sense for the number of antennas you need and be done with it.

Also, look inside the device for pin or no pin. 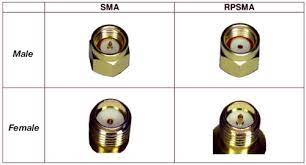 @Tech Junky , thanks for the graphical help. This is real good. I did not understand this relationship.
You must log in or register to reply here.
Share:
Email Share Link