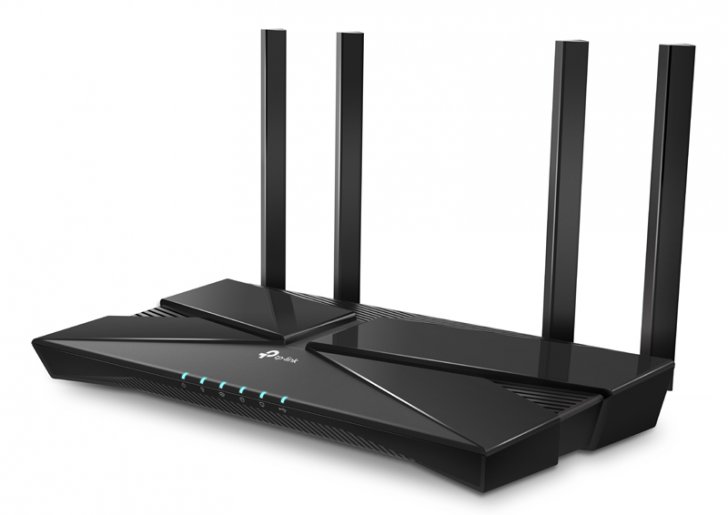 TP-Link is moving aggressively toward 802.11ax (aka Wi-Fi 6), being the first to announce a low-cost dual-stream router and Mesh Wi-Fi system.

TP-Link's release also mentioned the Archer AX1500, offering "slightly slower speeds" and even lower cost than the Archer AX1800. But there were no further details on the product.

Another first is the Deco X10, a Wi-Fi 6 mesh Wi-Fi system. Marketed as an AX2700 product, Deco X10 is a tri-band, dual-stream Wi-Fi 6 system that shares the same features as other TP-Link Deco family mesh products, including self-healing, seamless roaming and app-based setup and management.

​
Maximum link rates for Deco X10 are 300 Mbps at 2.4 GHz and 1200 Mbps for each of the two 5 GHz radios. Other features include Adaptive Path Selection (APS), MU-MIMO, OFDMA, Router/AP mode, Bluetooth, Parental Controls, IPv6 support and compatibility with Alexa and IFTTT. As for interfaces, the Deco X10 has two GbE LAN/WAN ports.

Using the Deco App, Deco M9 also serves as a smart home hub for Wi-Fi, Bluetooth and Zigbee devices and is compatible with Alexa and IFTTT tech. Interfaces include a single USB port (reserved), two GbE ports, and six Wi-Fi antennas, as well as one antenna each for Bluetooth and Zigbee. The Deco M9 also includes wireless security services, powered by Trend Micro, that include antivirus and malware protection, malicious site blocking, and updates provided by Trend Micro. 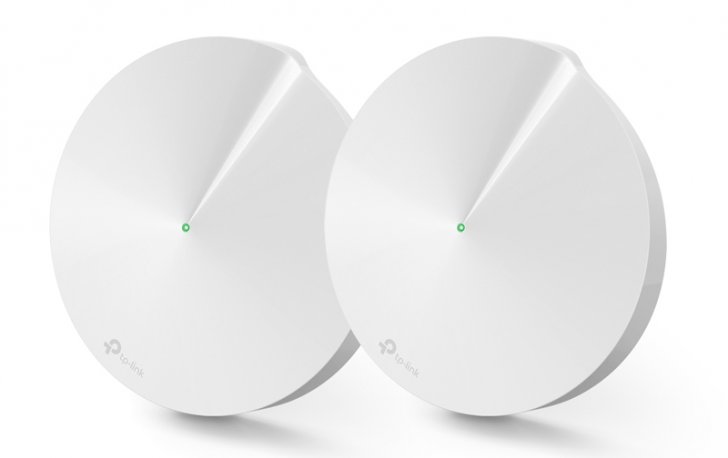 And lastly, TP-Link is introducing a new solution called OneMesh. Customers will be able to firmware upgrade TP-Link OneMesh-compatible routers (the Archer A7 and C7, initially) to add mesh networking capabilities, without having to go out and buy a whole new Wi-Fi system.

Note that a OneMesh network supports only one router and one mesh point. The mesh point can either be an extender like the RE300, or another OneMesh-enabled router.

Update 1/8/19: TP-Link clarified that OneMesh can support up to 10 nodes and that they plan to enable OneMesh on more routers during 2019. So OneMesh is basically TP-Link's version of ASUS' AiMesh.
​

Availability and MSRP pricing for all the announced TP-Link products are as follows:

Asus already has a mesh AX offering.
I