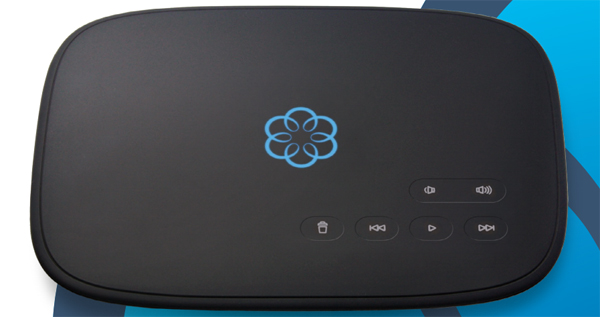 Telo Air is a Wi-Fi/Bluetooth product that can be paired with mobile phones and used to answer incoming calls from any phone around the house. Setup is app based (Android or IOS) and can be used to get a new phone number, for account set up, and configure Telo Air’s Wi-Fi settings.

Ooma’s new ergonomically designed HD3 handset has several features designed to work with the smart home phone concept. For example, while charging, the handset can be used as a speakerphone, and customers are also able to synchronize phonebook data from Apple, Google, Yahoo, etc. The HD3 uses social media profile pictures for caller identification, and the handset uses one-touch voicemail, and an intercom button that is usable during handset transfers.